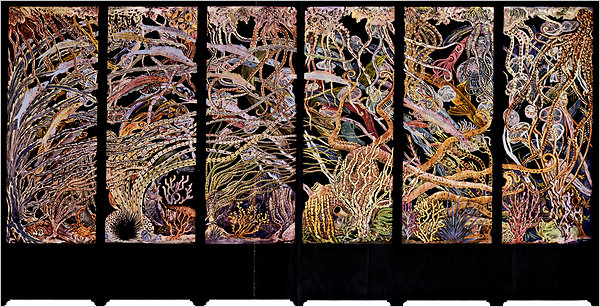 Lauren is an architectural conservator and historian who began researching Robert Winthrop Chanler in 2009 while earning her Masters Degree in Historic Preservation at the University of Pennsylvania. Her thesis focused on the paint analysis and development of a conservation treatment for Chanler's decorative plaster ceiling mural at the Whitney Studio at the New York Studio School of Drawing, Painting and Sculpture. Since completing her postgraduate work at the University of Pennyslvania's Architectural Conservation Laboratory in 2011, Lauren has worked as an architectural conservator at the Fairmount Park Conservancy and Building Conservation Associates, and is currently working as a Historic Preservation Specialist at DBVW Architects in Providence, RI. Lauren served as a co-organizer of the 2014 Chanler Symposium at Vizcaya Museum and Gardens and her work will be featured in the upcoming book Robert Winthrop Chanler: Discovering the Fantastic, published by Monacelli Press, 2016. 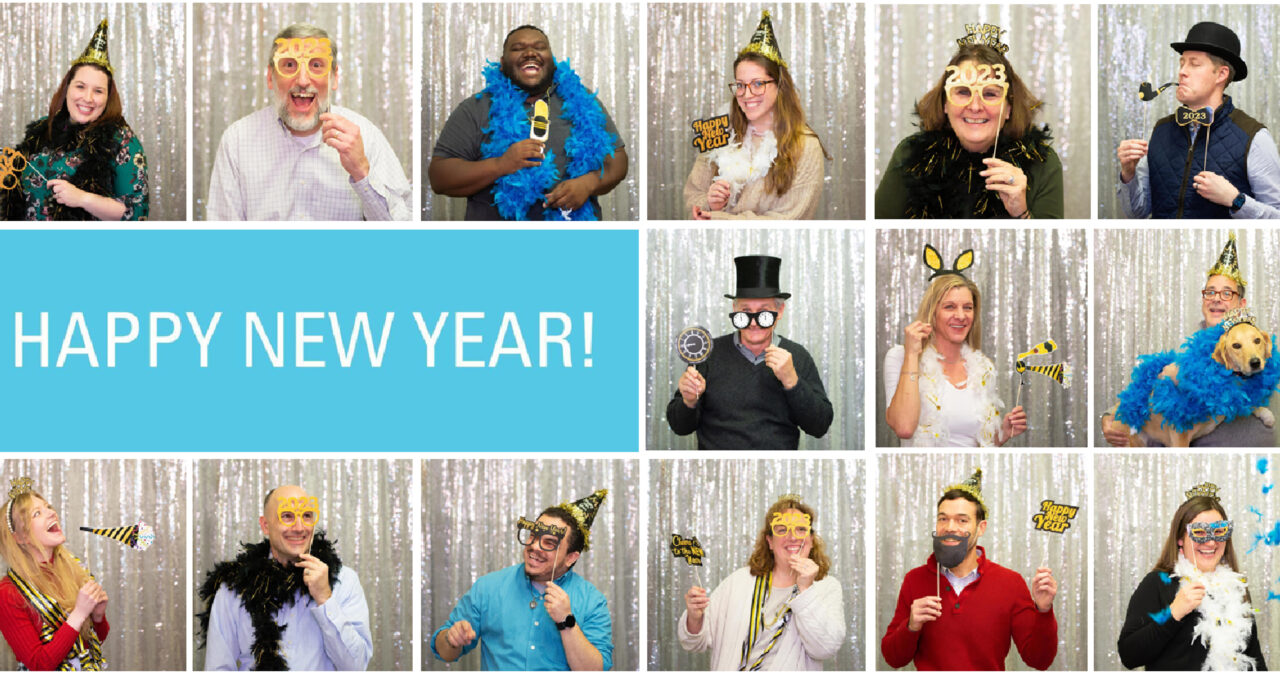 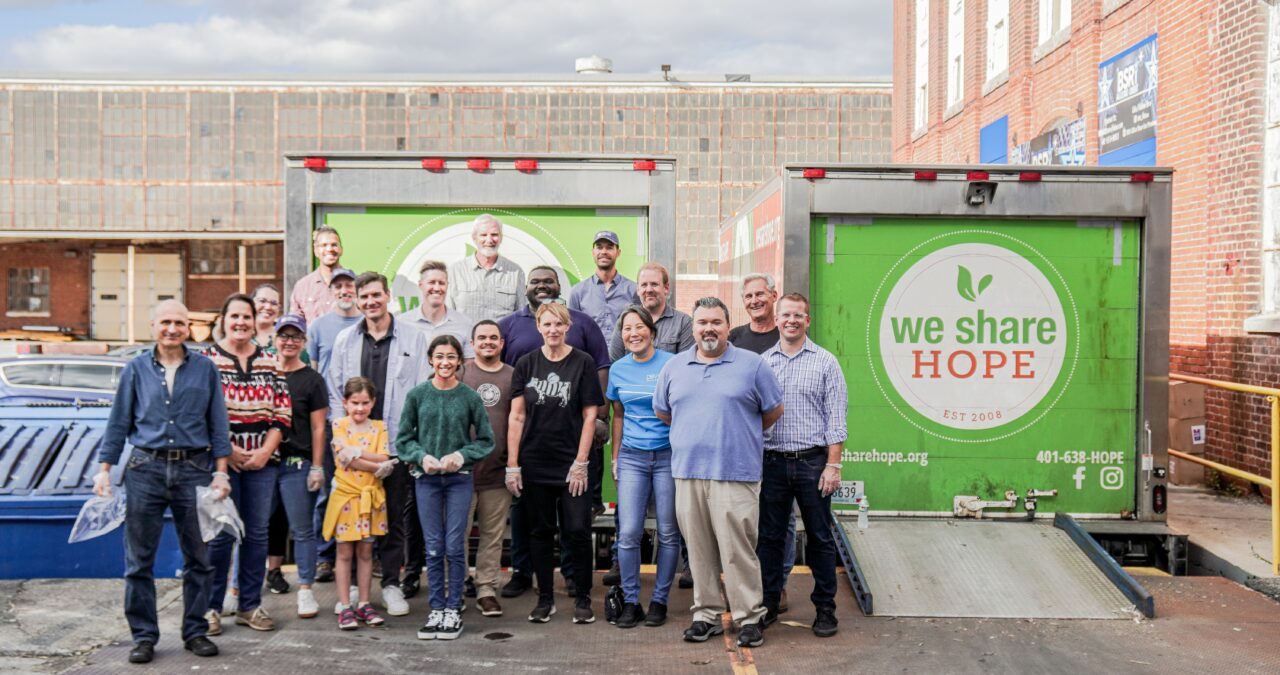 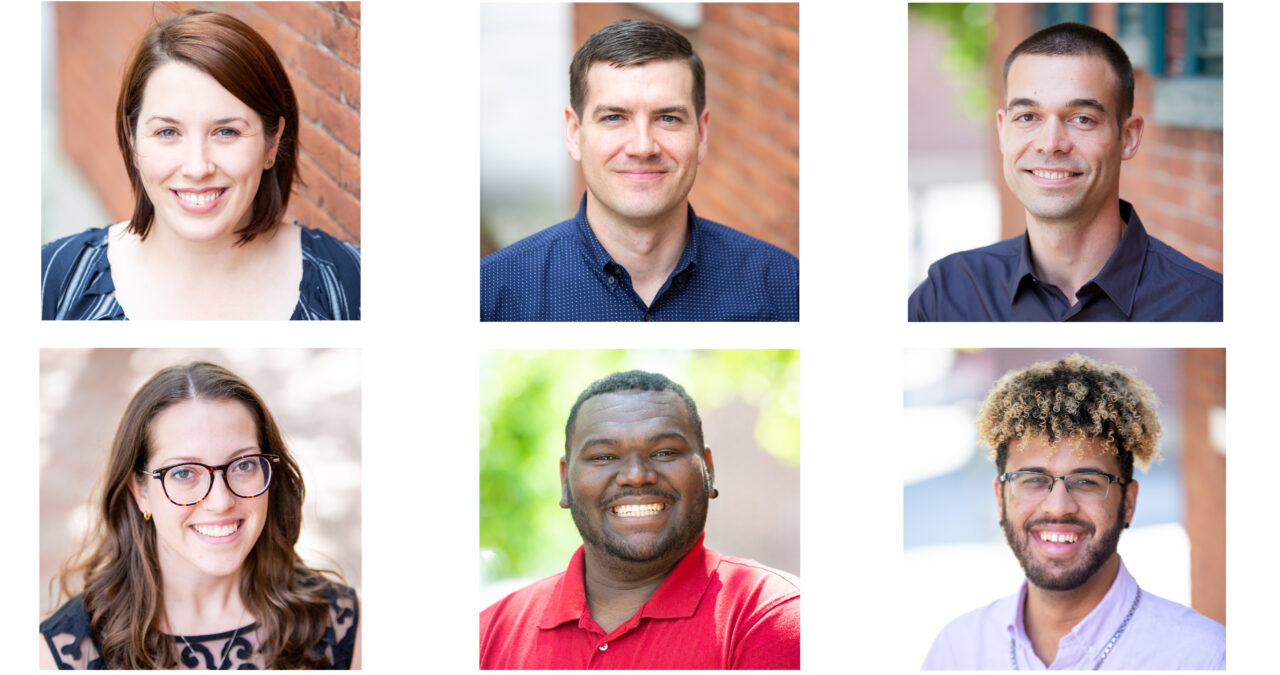